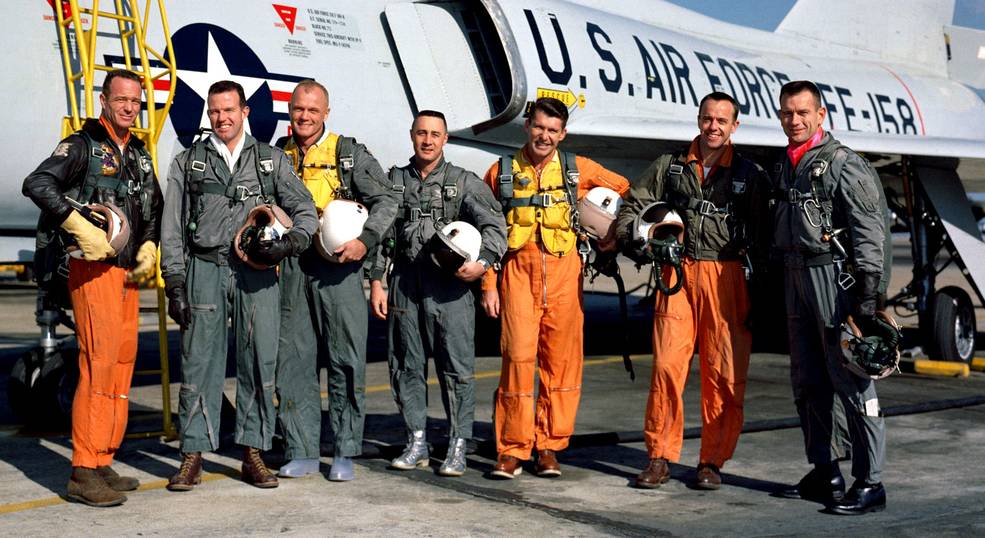 The Mercury 7 were America’s first class of astronauts. The class of 1959 was tasked with a monumental endeavor – be the first American astronauts to travel into space. 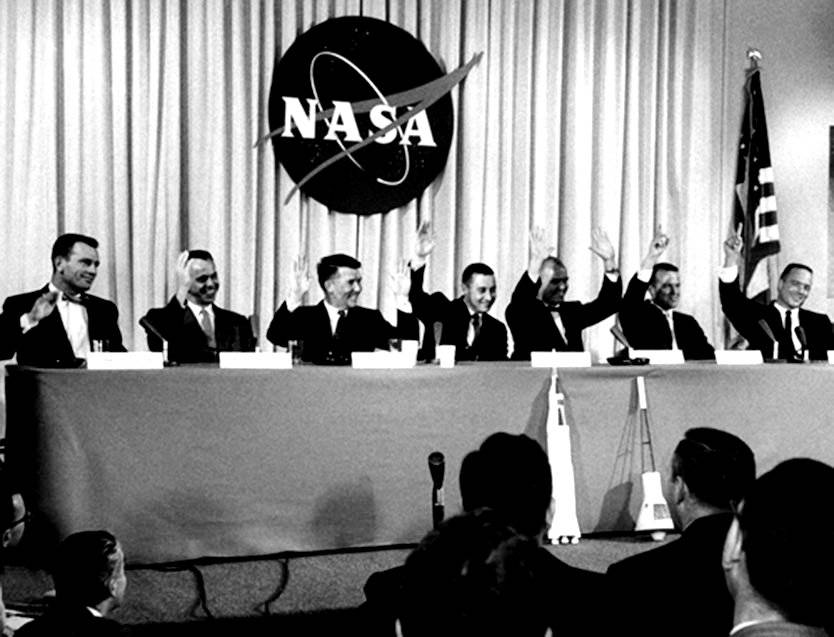 The objectives of Project Mercury included:

Project Mercury’s objectives might seem relatively easy by today’s standards, but at that time, they posed quite the challenge.

The new agency needed astronauts for this daring endeavor. Following extensive testing, seven astronauts were selected from a group of over 500 candidates for the Mercury program.

April 9, 1959, NASA held a press conference in Washington D.C. to introduce the first astronaut class to America and the world.

The agency believed these astronauts had the “right stuff” to accomplish Project Mercury’s objectives.

Perhaps one of the more notable moments in the conference occurred when the astronauts were asked, “Who wants to be the first man launched into space?” All of them raised their hands!

Take a trip back in time and watch part of this historic news conference below. 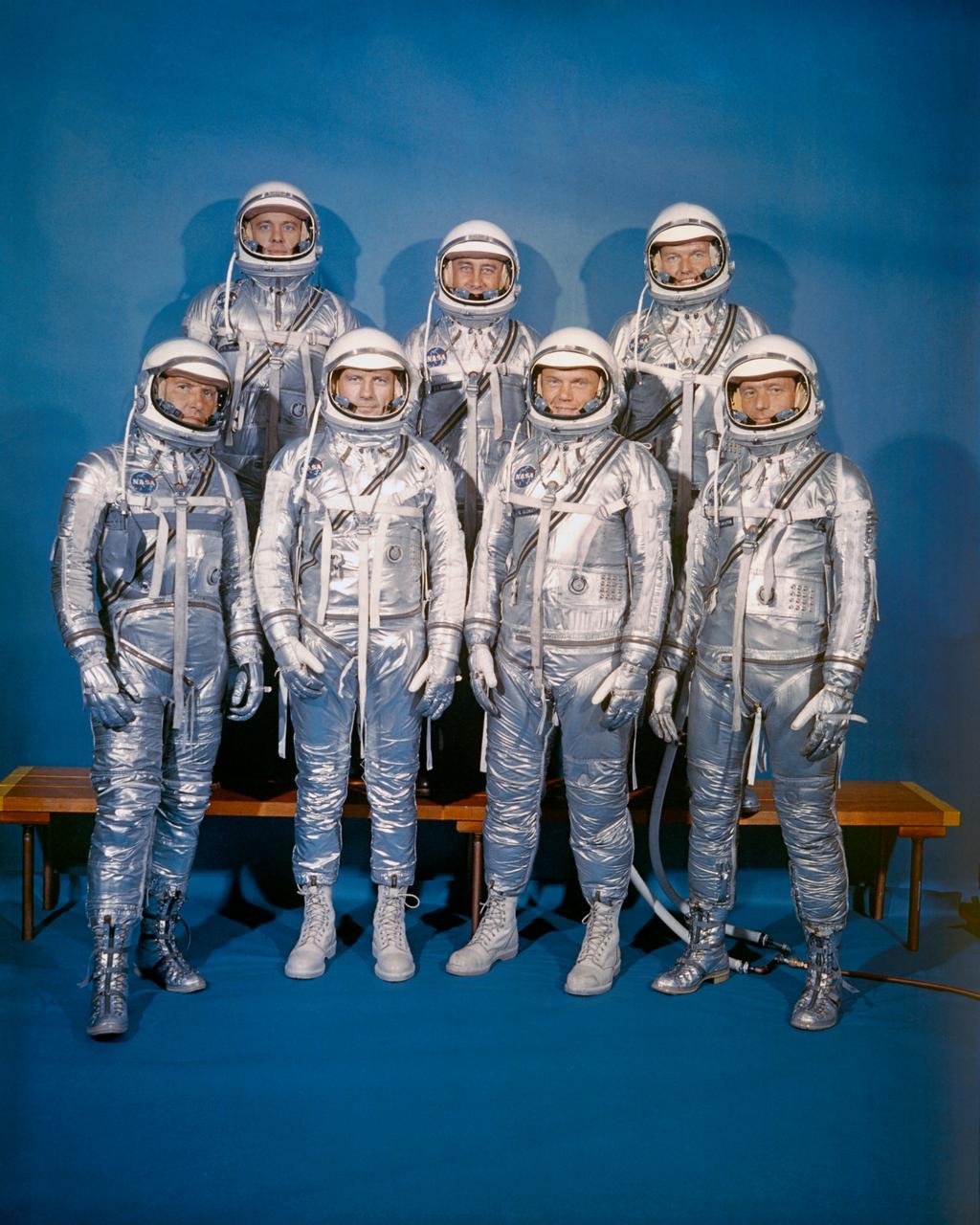 Project Mercury sent a total of six crewed flights, with six of the “Original Seven” astronauts flying a mission.

Deke Slayton was the only member of the group who did not get to fly. This was due to a heart condition that was discovered just months after the press conference. Many years later, he was cleared and restored to full flight status. He eventually journeyed into space as the Apollo docking module pilot of the Apollo-Soyuz Test Project (ASTP) in 1975.

61 years ago, today, America learned the names of its first astronauts. These brave men would lay the foundation for all future spaceflight missions. They carried the hopes and dreams of a nation as they prepared to leave Earth for space.

Learn more about NASA’s first astronaut class and Project Mercury by watching the NASA documentary below!