Ignite your curiosity and grow your passion for space and science at our monthly Thought Leader Series. The best and brightest minds examine the significance of historic missions, share the latest news in space exploration and look ahead to the future of space travel. This immersive series takes guests beyond our walls to provide inspiring, engaging and educational learning experiences.

Earth from Above: Explaining the Overview Effect
Aug. 20 | 6 p.m. CT

Traveling to space is a singular event in any person’s life. But seeing our “big blue marble” from orbit can change perspectives.

In our August Thought Leader Series, presented by The University of Texas Medical Branch, astronaut Don Pettit, author Frank White and NASA psychologist Tom Williams will discuss the overview effect, which describes the psychological effects astronauts experience when viewing the Earth from the ISS cupola and how it can influence a greater change in humankind.

Though Space Center Houston theaters are temporarily closed, we are still passionate about sharing science and space exploration with our community. To continue our commitment to bring dynamic science learning experiences to the public, please join the July Thought Leader Series virtually at 6 p.m. CT Aug. 20.

We will make the presentation available at 6 p.m. CT Aug. 20 on this webpage and our YouTube channel.

You can be part of the virtual July Thought Leader Series presentation by submitting your questions about robotics to questions@spacecenter.org by 5 p.m. CT Aug. 13. 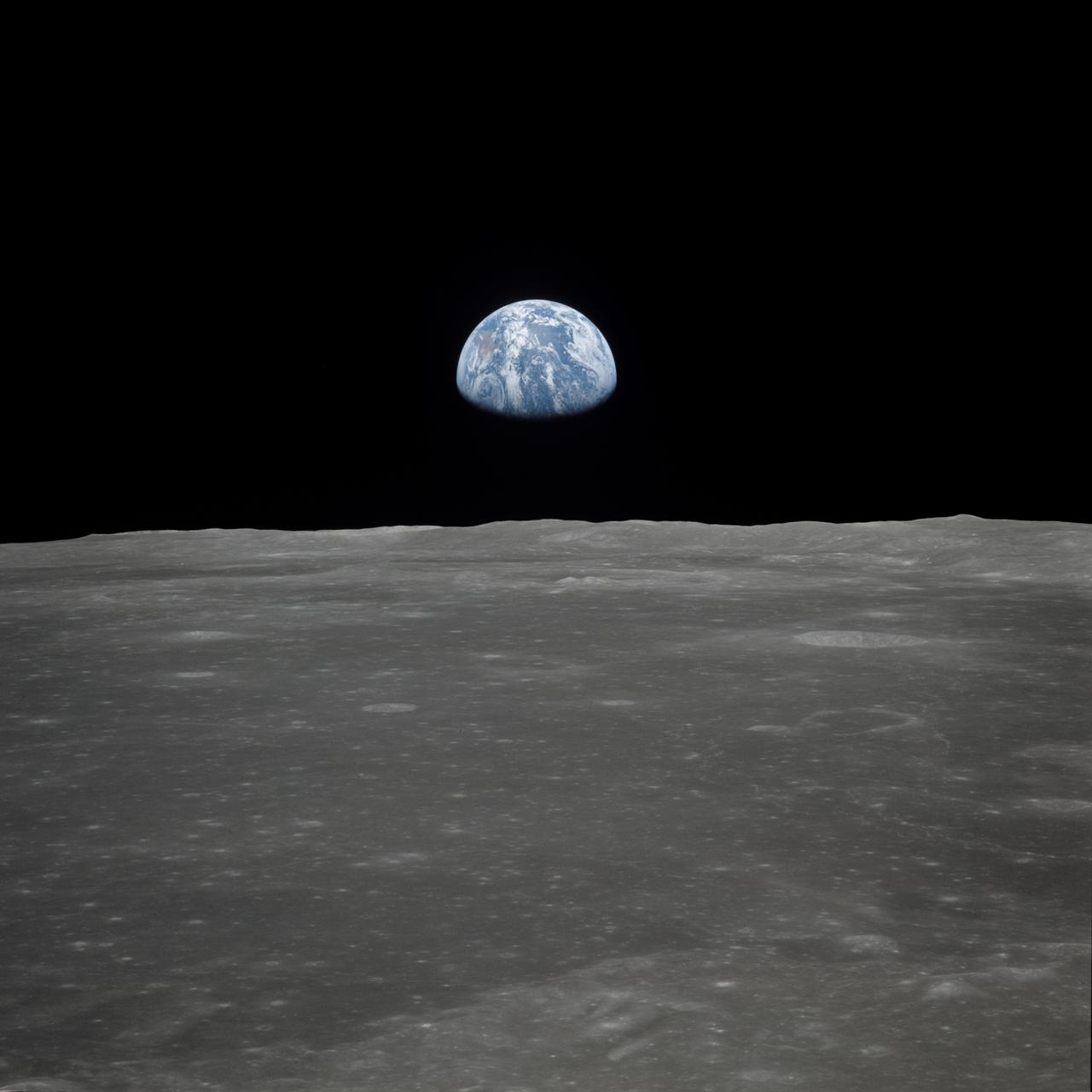 About the Overview Effect

Since the early days of human spaceflight, seeing the Earth from orbit has changed how astronauts view our planet. Apollo 11 astronaut Michael Collins reflected on that in an article for the New York Times last year. “The thing that really surprised me was that it [Earth] projected an air of fragility,” Collins said. “And why, I don’t know. I don’t know to this day. I had a feeling it’s tiny, it’s shiny, it’s beautiful, it’s home, and it’s fragile.”

Williams oversees NASA’s human research focused on Human Factors and Behavioral Performance (HFBP) Element within NASA’s Human Research Program. He directs scientific research to address research gaps to address risk reduction in the areas of behavioral medicine and sleep as they relate to cognitive/behavioral performance, team science, human system integration architecture (related to habitability, human robotic interactions, human computer interactions, training), and dynamic loads (occupant protection) in spacecraft systems—all focused on using the Moon as a stepping stone for the journey to Mars, its exploration, and the safe return of the crew.

Pettit was selected as an astronaut in 1996. A veteran of three spaceflights, Dr. Pettit has logged more than 370 days in space and over 13 spacewalk hours. He lived aboard the International Space Station for 5 1/2 months during Expedition 6, was a member of the STS-126 crew, and again lived aboard the station for 6 1/2 months as part of the Expedition 30/31 crew.

Be part of our virtual Thought Leader Series presentation by submitting your questions to questions@spacecenter.org by 5 p.m. CT Aug. 13.

Though Space Center Houston theaters are temporarily closed, we are still passionate about sharing science and space exploration with our ...
Watch
June 18, 2020

Though Space Center Houston is closed, we are still passionate about sharing science and space exploration with our community. That’s ...
Watch
May 14, 2020

Though Space Center Houston is closed, we are still passionate about sharing science and space exploration with our community. That’s ...
Watch
April 23, 2020

Though Space Center Houston is closed, we are still passionate about sharing science and space exploration with our community. That’s ...
Watch
March 9, 2020

It takes time and intense collaboration to design and build a safe, efficient and productive spacecraft. Learn how human factors ...
Watch
February 10, 2020

VIDEO: Thought Leader Series – Astronauts from Around the World

Space is a truly international endeavor. In this Oct. 16 installment of our ongoing Thought Leader Series, presented by the ...
Watch
August 9, 2019

The future of spaceflight will be here sooner than you think. NASA’s plans currently have humans traveling back to the ...
Watch
July 23, 2019

What is it like to sit at the helm of human spaceflight and work with a variety of highly-trained teams ...
Watch
May 3, 2019

Watch the May 3 installment of our ongoing Thought Leader Series. Titled Cognition Here and Beyond, a panel discusses autism ...
Watch
April 25, 2019

Water. Energy. Organics. Is there life on other planets? Those three things could help NASA answer that question. NASA chief ...
Watch
February 25, 2019

In the Nov. 15, 2019 installment of our Thought Leader Series, the center hosted a special evening with Apollo flight ...
Watch
November 8, 2018

Walt Cunningham, an astronaut from the first crewed Apollo spaceflight, shares his unique perspective on a remarkable era of exploration, ...
Watch
September 10, 2018

From hidden figures to leading lights, these women are shaping the future of space exploration. This Aug. 24, 2018 installment ...
Watch
June 28, 2018

Forty years ago NASA recruited its first six women astronauts. Three of those trailblazers share their mission memories in this ...
Watch
May 12, 2018

How are NASA and the European Space Agency working together? Learn all about this partnership and more in this April, ...
Watch
March 16, 2018