The Manned Space Flight Education Foundation is a 501(c)(3) nonprofit educational foundation offering extensive science education programs and a space museum. The cornerstone of its education mission is Space Center Houston, a leading science and space exploration learning center. It is one of Houston’s top attractions, the area’s No. 1 attraction for international visitors, the Official Visitor Center of NASA Johnson Space Center and a Smithsonian Affiliate. 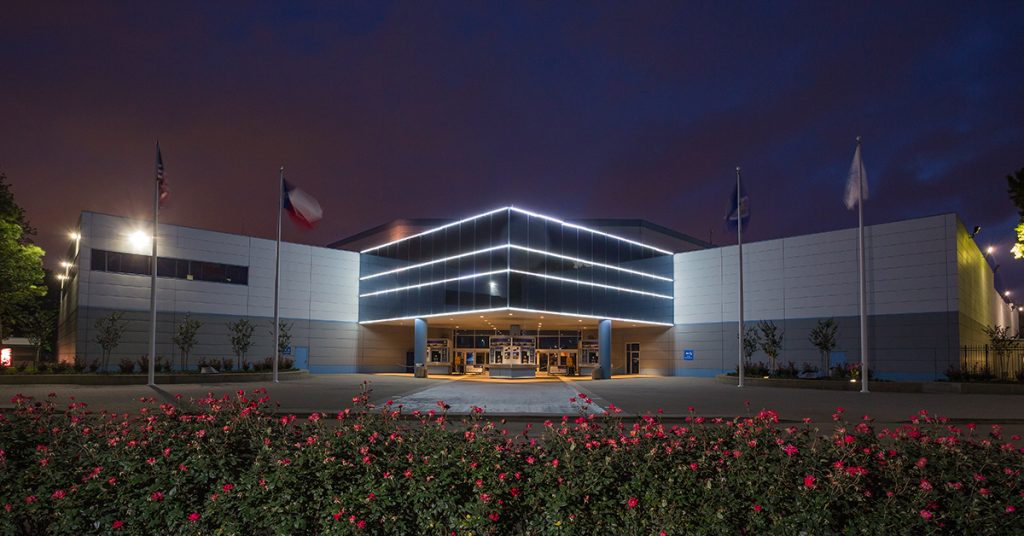 Since opening in 1992, Space Center Houston has welcomed more than 22 million people and hosts nearly 1.25 million visitors annually in its 250,000-square-foot educational complex.

The center earned a 2016 Top Workplaces Award by The Houston Chronicle and generates annually a $118.7 million economic impact, 1,710 jobs and $53.7 million in personal income in greater Houston, according to a 2018 economic study by Quanticon, LLC researchers Stephen Cotton, PhD, and Jason Murasko.

Educational emphasis is placed on science, technology, engineering and mathematics (STEM) in a fun and engaging way. It uses space exploration to inspire wonder and interest in science and math.

The center features more than 400 space artifacts, permanent and traveling exhibits, exhibits and experiences and theaters related to the exciting future and remarkable past of America’s human space-flight program – all for one admission price. The experience is designed to engage adults and children alike.

JSC and NASA had a tremendous story to tell. It did not have the place or the resources to tell it. Artifacts and models were displayed in the hallways of the JSC employee auditorium. Hal Stall, director of Public Affairs at JSC, likened it to “displaying the Hope diamond in a shoe box.” Stall wanted to provide real role models for youth, showing them that working hard in math and science classes could pay off with a career as a spacecraft designer or astronaut. And he wanted to do it without using tax dollars.

So Stall gathered leaders from JSC and the community and formed Manned Space Flight Education Foundation, Inc., a non-profit organization. Together, the group set out to provide a world-class facility where the public could come to touch the space program — and be touched by it.

The Foundation brought in the experts from Walt Disney Imagineering, the design and master planning arm of the Walt Disney Co. Using BRC Imagination Arts as a collaborating designer, Disney generated the concepts that would become Space Center Houston.

The Foundation sought support from corporations. Many companies backed the building of the Center by providing seed money. Finally, $68.4 million in tax-exempt bonds were sold to the public.

Modest admission fees would fund the daily operation of the Center. They would also support the Center’s extensive educational program, which now provides outreach to thousands of school children and teachers.

The construction team, headed by a joint venture of CRSS Sirrine and Linbeck, began construction of the facility. With Walt Disney lmagineering’s and BRC Imagination Arts’ concepts in hand, BRC Imagination Arts began production of the shows and displays. It would be a challenging task – the Center had to entertain and excite, but tell the true story of space in a realistic way.

The goal was a center that appeals on an emotional level as well as an intellectual one. A Center that reaches guests’ minds through their hearts.

The hands-on activities, films, exhibits and live shows do just that.

Established as the Manned Spacecraft Center (MSC) in 1961, the Lyndon B. Johnson Space Center (JSC) named in honor of the late President, is responsible for the design, development, and operation of human space flight. For more than four decades, JSC has been the world leader in human space flight operations for NASA.

Staff began arriving at the MSC in 1963, and by the summer of 1964 most buildings were operational. Gemini IV was the first flight controlled here, and the MSC became a hub of activity as the Gemini program ended and the Apollo program gained momentum. The Apollo program obtained the national goal, set by President Kennedy in 1961 of landing men on the Moon and returning them safely within the decade of the 1960’s.

The eyes of the world were on Houston and the MSC on July 20, 1969 as Neil Armstrong reported from the lunar surface, “Houston, the Eagle has landed.” Hours later, Armstrong descended the ladder of the Lunar Module (LM)”Eagle” proclaiming, “That’s one small step for a man, one giant leap for mankind” as he took his historic first steps on the Moon’s surface. Later, in 1973, the MSC was renamed the Lyndon B. Johnson Space Center (JSC) and has been the heart of the manned space flight program ever since. Controlling flights from Gemini, Apollo, Skylab and the Apollo-Soyuz through the current Shuttle program is the responsibility of JSC scientists, engineers, astronauts and other staff members.

JSC is the Training base and home for our nation’s astronauts and the site of Mission Control, where a talented cadre of flight controllers monitors the work of our women and men in space. The operations as JSC include the development, production and delivery of the Space Shuttle orbiters; the testing of spacecraft associated systems; the development and integration of experiments for human space flight activities; supporting scientific engineering and medical research; the selection and training of astronauts and the operation of human space flights. 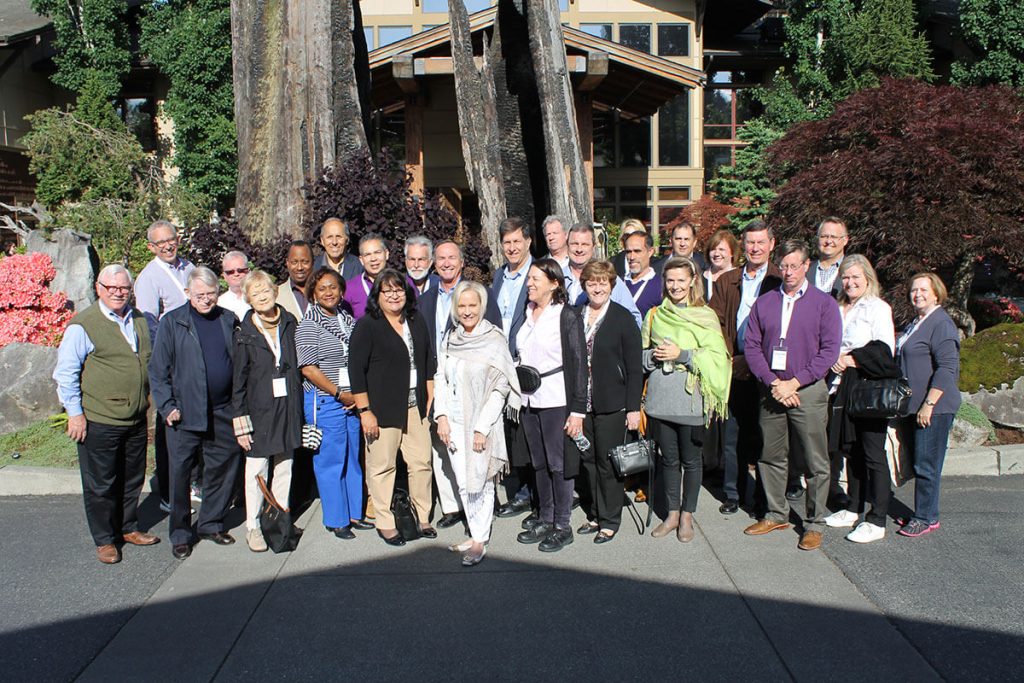 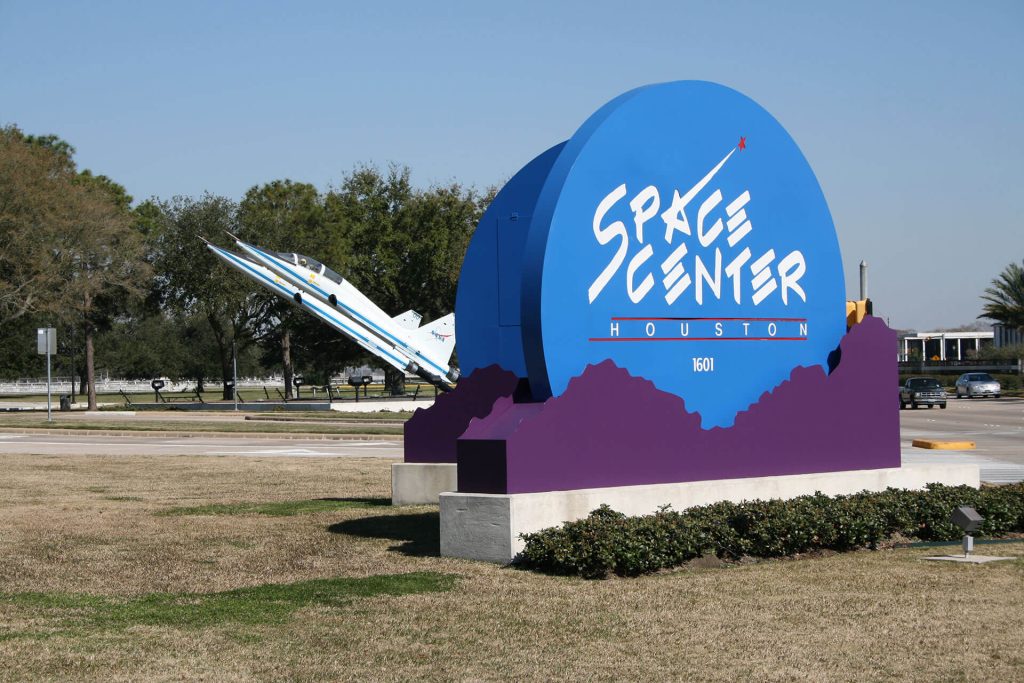 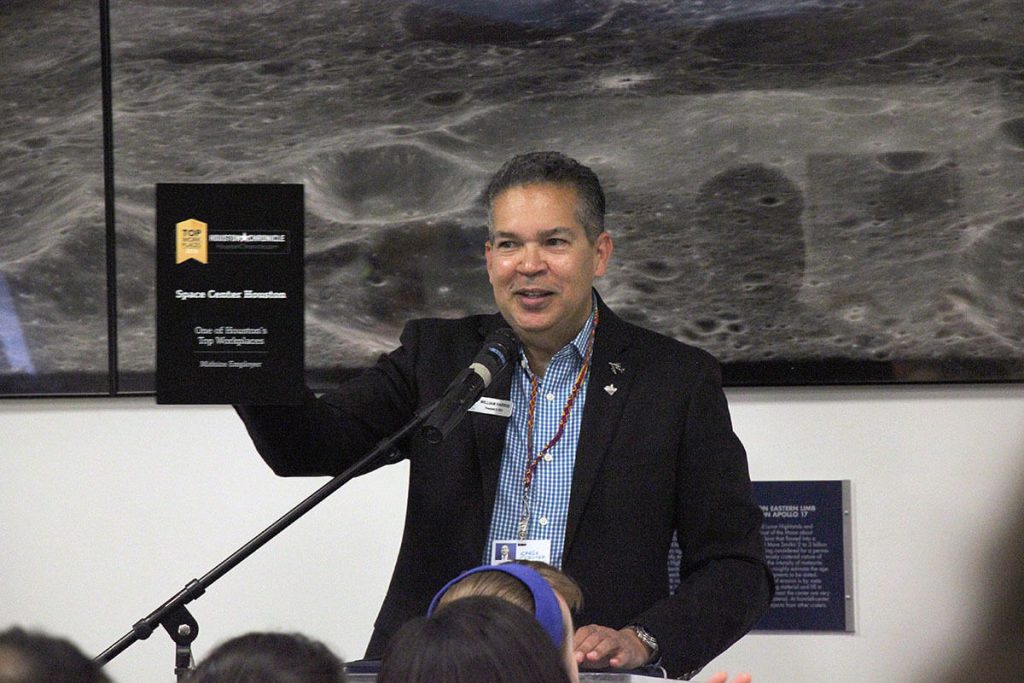 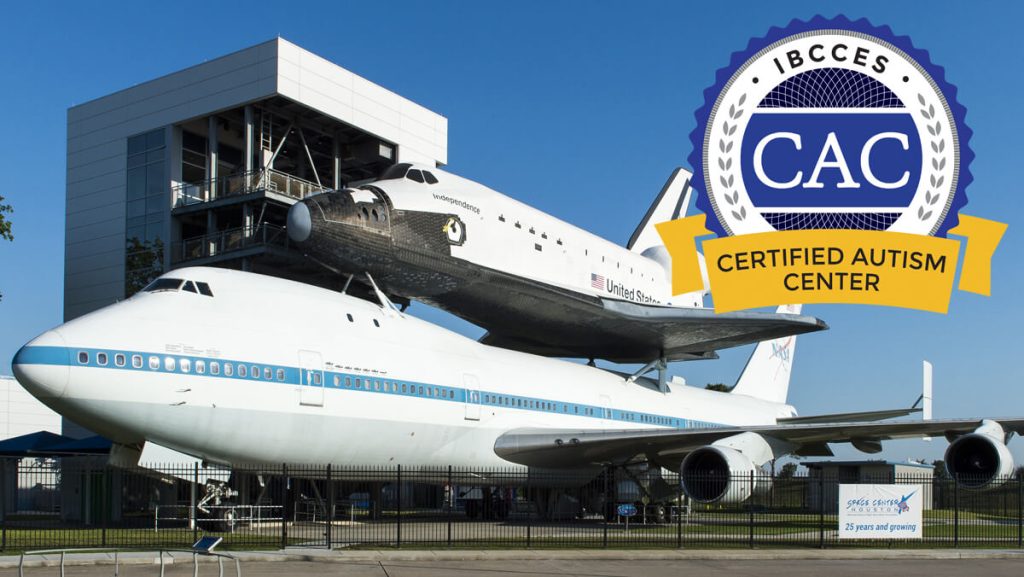