NASA is committed to landing American astronauts, including the first woman and the next man, on the Moon by 2024.

Through Artemis lunar exploration program, NASA will use innovative new technologies and systems to explore more of the Moon than ever before.

NASA will collaborate with commercial and international partners to establish sustainable missions by 2028. NASA plans to use learnings from Artemis to take the next giant leap—sending astronauts to Mars.

WHY GO TO THE MOON?

With the Artemis program NASA will:

WHEN WILL WE GET THERE?

Ahead of the human return, we will send a suite of science instruments and technology demonstrations to the lunar surface through commercial Moon deliveries. NASA plans to fly two missions around the Moon to test its deep space exploration systems.

NASA is working toward launching Artemis I, an uncrewed flight to test the SLS and Orion spacecraft together, followed by Artemis II, the first SLS and Orion flight with crew. NASA will land astronauts on the Moon by 2024 on the Artemis III mission and about once per year thereafter.

WHAT WILL WE DO THERE?

While Mars remains NASA’s horizon goal, they have set their sights first on exploring the entire surface of the Moon with both human and robotic explorers. NASA plans to send astronauts to new locations, starting with the lunar South Pole. On the Moon, NASA will:

Going forward to the Moon will be the shining moment of our generation. This moment will belong to you—the Artemis generation. Are you ready? 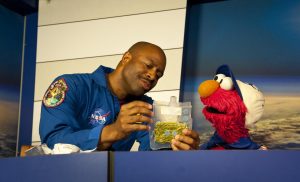 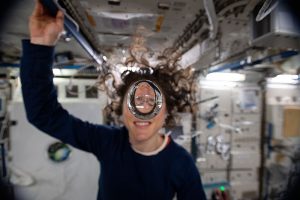