In this image, SpaceX Crew Dragon Endeavour spacecraft lands with NASA astronauts Robert Behnken and Douglas Hurley onboard, returning home after after 64 days in space. Endeavour was able to land on schedule in the Gulf of Mexico off the coast of Pensacola, Florida. The Demo-2 test flight for NASA’s Commercial Crew Program was the first to deliver astronauts to the International Space Station and return them safely to Earth onboard a commercially built and operated spacecraft.

Unscramble this photo to see the iconic splashdown! 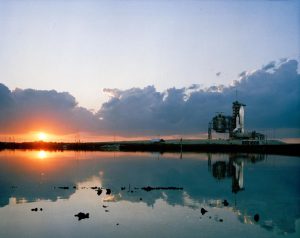