This week, our featured astronaut is a veteran of three spaceflights, a TOPGUN pilot, and a Commercial Crew astronaut: retired NASA astronaut Chris Ferguson!

He is currently a Boeing astronaut training for the first crewed test fight of the Boeing CST-100 Starliner.

Let's look at some fun facts about Ferguson as we await his first Commercial Crew test flight.

He flew aboard the final Space Shuttle Program mission

On July 8, 2011, Ferguson flew his final mission as a NASA astronaut. Similarly, it would be the last mission for Atlantis and the Space Shuttle Program.

STS-135 carried supplies and spare parts to the International Space Station (ISS) and delivered the robotic refueling module. The crew of four returned home on July 21, 2011. Later that year, Ferguson retired from NASA.

STS-135 marked the 37th shuttle mission to the ISS, the 33rd flight for Atlantis, and signaled the end of the Space Shuttle Program after 30 years of service. 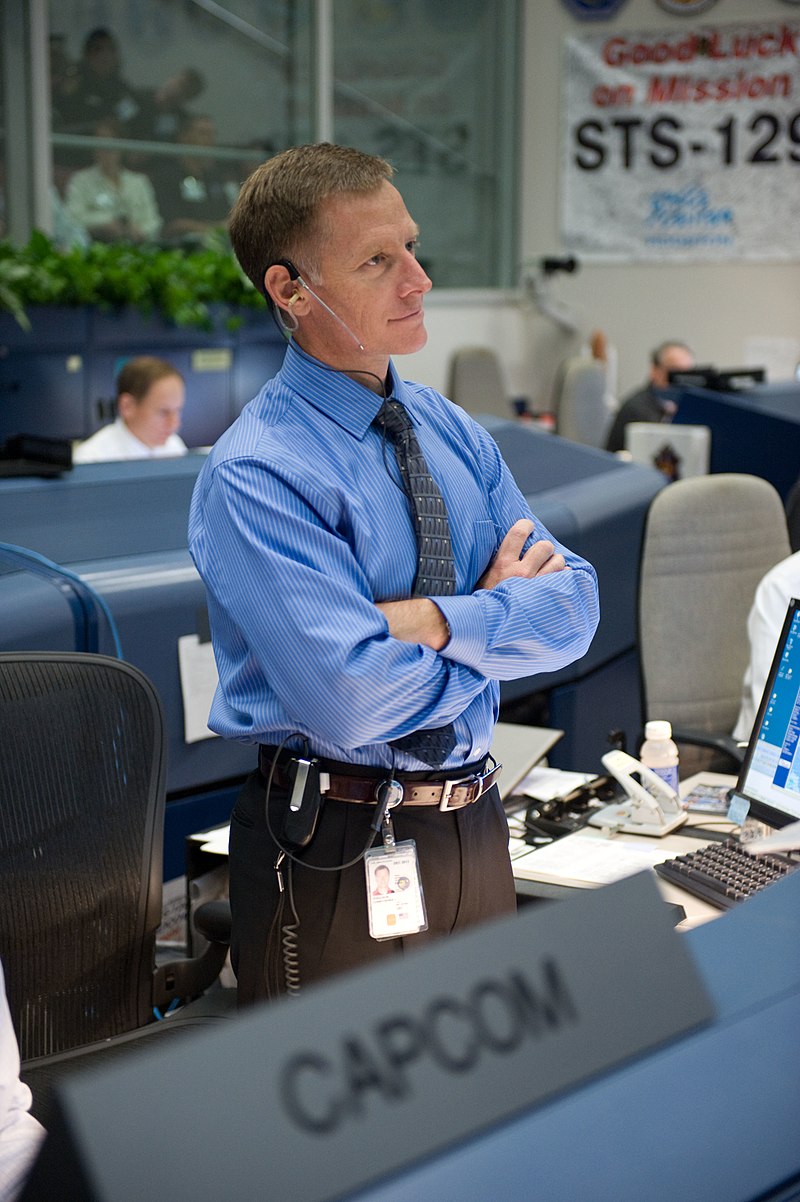 He served as CAPCOM and deputy chief of the Astronaut Office

There is a very special position in Mission Control that is referred to as CAPCOM, which is short for capsule communicator. This is the person who communicates directly with the crew during a spaceflight. This challenging position is typically reserved for astronauts because they have the same training as the crew and understand astronaut thought process. Ferguson served as CAPCOM for STS-118, STS-128, and STS-129.

From Nov. 2009 to Sept. 2010, Ferguson also served as deputy chief of the Astronaut Office, which is the second most senior leadership position for active astronauts.

He could become the first "corporate astronaut" to fly in space

While space travel is familiar territory for Ferguson, there is a chance he could become the first "corporate astronaut" to rocket into space.

Nine astronauts were selected for the Boeing and SpaceX missions. However, one of them was not like the others. While all the other Commercial Crew participants donned the NASA "Meatball" logo, Ferguson donned the Boeing logo.

It's a new and exciting time in space exploration, and Ferguson has a front row seat to watch it all unfold!