Make space in your week to meet with a space explorer. We are hosting a virtual chat with retired NASA astronaut Dr. Tom Jones at 1 p.m. CT June 26.

Watch a live presentation from Dr. Jones followed by a moderated Q&A session on this webpage, as well as on our YouTube channel.

In more than 11 years with NASA, he flew on four space shuttle missions to Earth orbit. On his last flight, Dr. Jones led three spacewalks to install the centerpiece of the International Space Station, the American Destiny laboratory. He has spent 53 days working and living in space, and in 2018 was inducted into the U.S. Astronaut Hall of Fame.

As a senior research scientist at the Institute for Human & Machine Cognition (IHMC), Dr. Jones focuses on the future direction of human space exploration and planetary defense from asteroids.

He is a frequent public speaker and appears often on radio and TV to discuss science and spaceflight. Dr. Jones has written books about aviation history, as well as his own personal space exploration experiences, including: 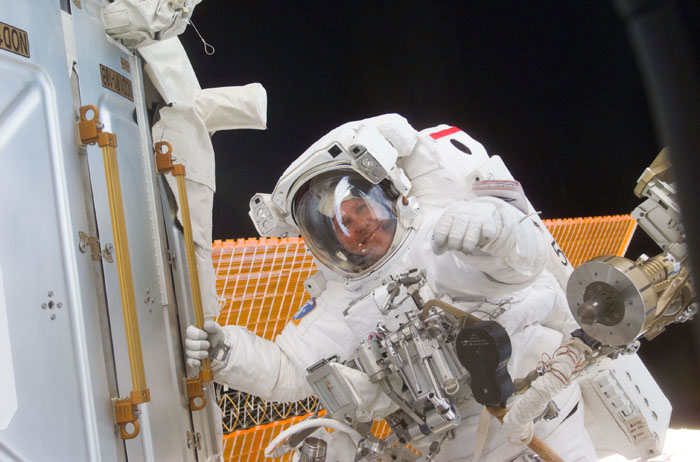 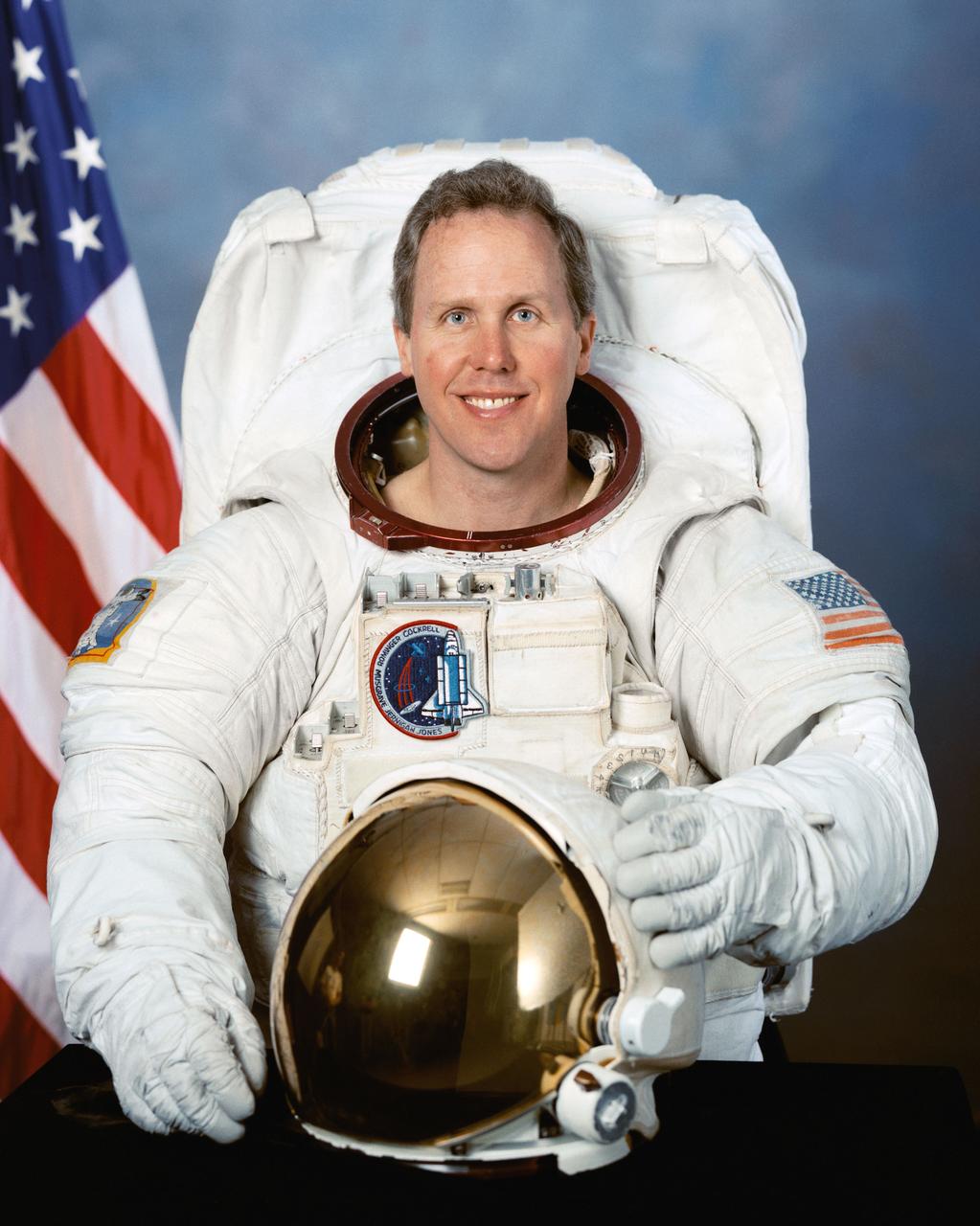 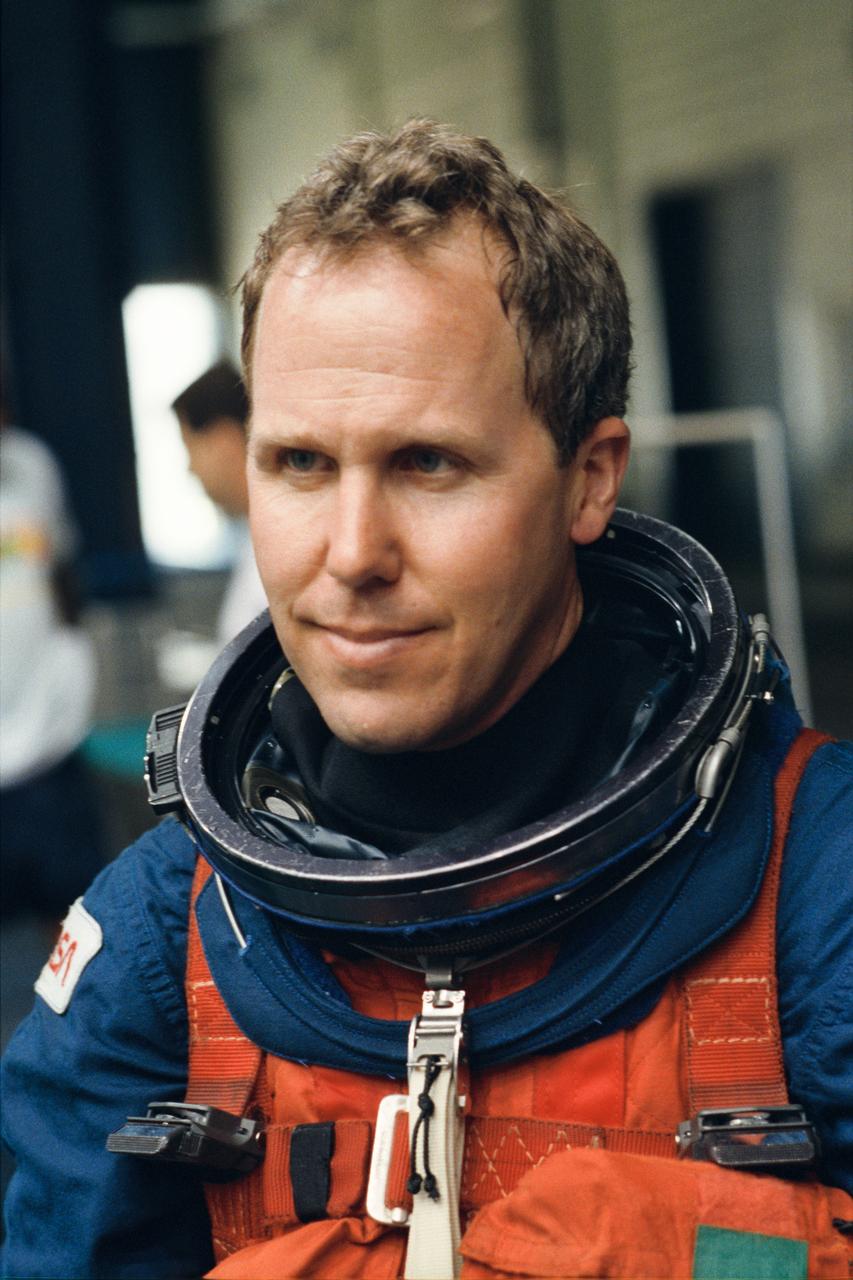 Chiao was selected as an astronaut in 1990 and is a veteran of four spaceflights. He logged a total of 229 days in space, including 36 hours of spacewalk time. He also became the first American to vote in a presidential election while in space in 2004.

Chiao retired from NASA in 2005 and now is the CEO of OneOrbit, which inspires passion, boldness, and curiosity through keynotes, workshops and school programs designed to motivate people of all ages to overcome obstacles and find the courage to follow their dreams. Programs including virtual offerings dealing with uncertainty and motivation especially designed to provide practical tools, coping mechanism and inspiration for dealing with the changes caused by the coronavirus pandemic.