Did you know humans have been living and working in space for 19 consecutive years aboard the International Space Station (ISS)?

Relive the journey of three recent space station expeditions with the astronauts and lead flight directors at 6:15 p.m. Dec. 10, only at Space Center Houston. This is a free event, but seating is limited. Tickets must be presented at the door for entry.

Get your free ticket

ISS Expedition 58, 59 and 60 astronauts and lead flight directors will be sharing their recent mission experiences.

During these missions, the crews conducted or participated in hundreds of experiments in biology, biotechnology, physical science and Earth science, including investigations into devices that mimic the structure and function of human organs, free-flying robots, editing DNA in space for the first time, recycling 3D-printed material, and an instrument to measure Earth’s distribution of carbon dioxide.

Hague, a Colonel in the U.S. Air Force, was selected as an astronaut in 2013. He was the first astronaut from his class to be assigned to a mission, which launched Oct. 11, 2018. Unfortunately, he and his crewmate Ovchinin were forced to abort the mission when a rocket booster experienced a malfunction shortly after the launch of their Soyuz MS-10. The aborted spacecraft landed safely. He launched again to the ISS March 14 as a flight engineer for Expedition 59 and 60. During the mission, he conducted three spacewalks and spent a total of 203 days in space.

Lieutenant Colonel McClain, a senior Army aviator, was also selected as an astronaut in 2013. She served as a flight engineer on Expeditions 58 and 59, and conducted two spacewalks. She has spent a total of 204 days in space. Click here to learn more about McClain.

Get your free ticket 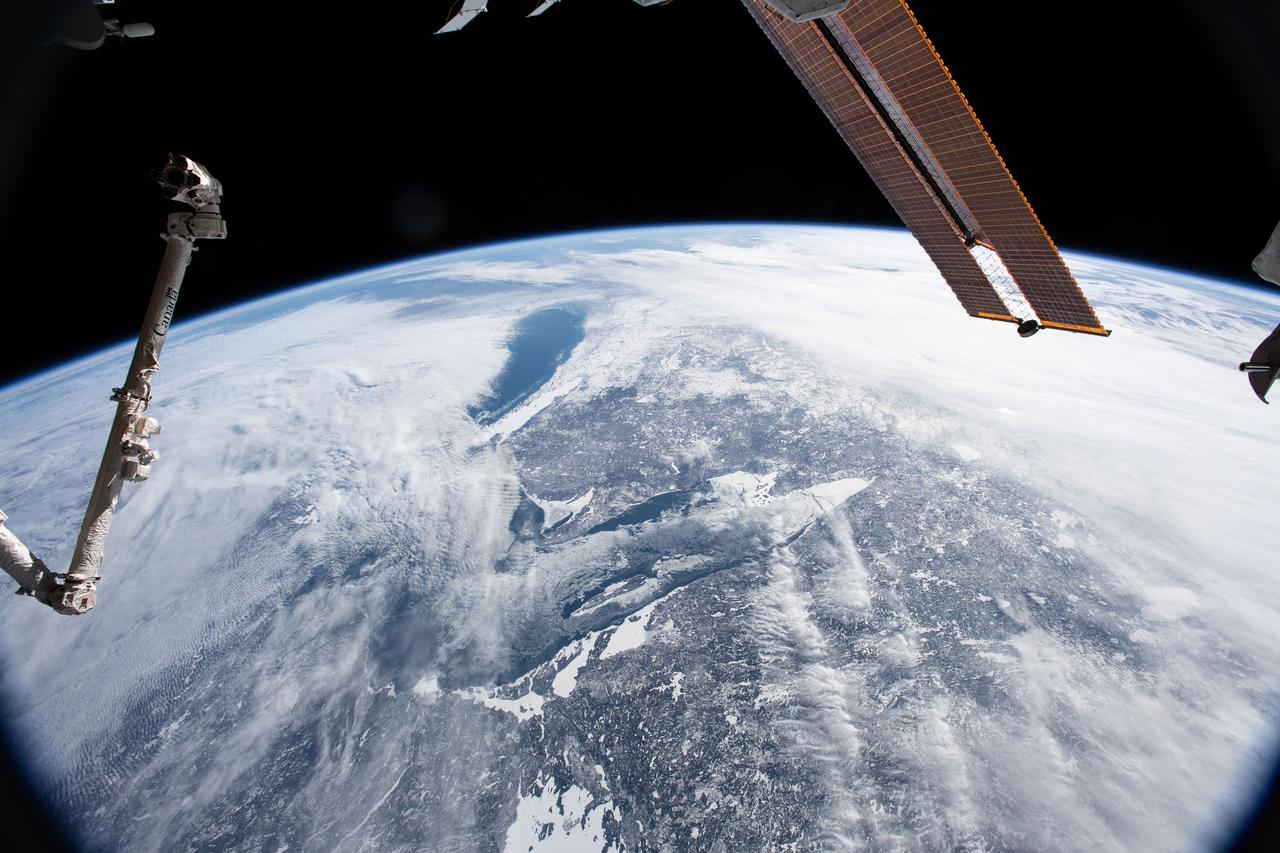