Astronaut Days provide multiple opportunities to spot a space explorer, from Astronaut Mission Memories and Q&A sessions to bingo and book signings. Celebrate the space pioneers who have risked everything and made sacrifices to explore the cosmos to further our knowledge of the universe.

Check out the schedule below and get your tickets today!

Learn about some of inspiring space explorers who will share their mission experiences at our Astronaut Days celebration below.

Kay Hire is a veteran of two space flights. She logged more than 711 hours in space. Hire served on STS-90 as a mission specialist on the Spacelab flight, and on STS-130, helping assemble the International Space Station and installing modules like the Cupola. A commissioned naval officer, Hire was also the first female in the U.S. military to be assigned to a combat air crew.

Susan Kilrain is a veteran of two space flights. She logged more than 21 days in space and more than 3,000 flight hours in more than 30 different aircraft. Kilrain flew on STS-83, which was cut short due to problems with one of the shuttle's fuel cells, and on STS-94, where she helped study materials and combustion science research in microgravity.

Mike Foreman is a veteran of two spaceflights. He logged over 26 days in space. Foreman flew on STS-123 in March 2008 and STS-129 in November 2009. He performed five spacewalks during his two spaceflight missions. During his final three years at NASA, he served as the Safety Branch Chief in the Astronaut Office.

Mark Polanksy is a veteran of three space flights. He logged more than 41 days in space. He was the pilot on STS-98 in 2001 and the mission commander on STS-116 in 2006 and STS-127 in 2009. Polansky also served as Director of Operations at the Gagarin Cosmonaut Training Center in Star City, Russia.

Don Thomas is a veteran of four space flights. He logged over 43 days in space. He was a mission specialist on STS-65 in 1994, STS-70 in 1995, STS-83 in 1997 and STS-94 in 1997. In his last assignment he served as the International Space Station Program Scientist overseeing NASA experiments performed on the ISS.

Dave Williams is a veteran of two space flights. He logged more than 27 days in space. Williams, who is a Canadian Space Agency astronaut, served on STS-90 in 1998 and STS-118 in 2007. Williams also held the position of Director of the Space and Life Sciences Directorate at JSC. With this appointment, he became the first non-American to hold a senior management position within NASA. 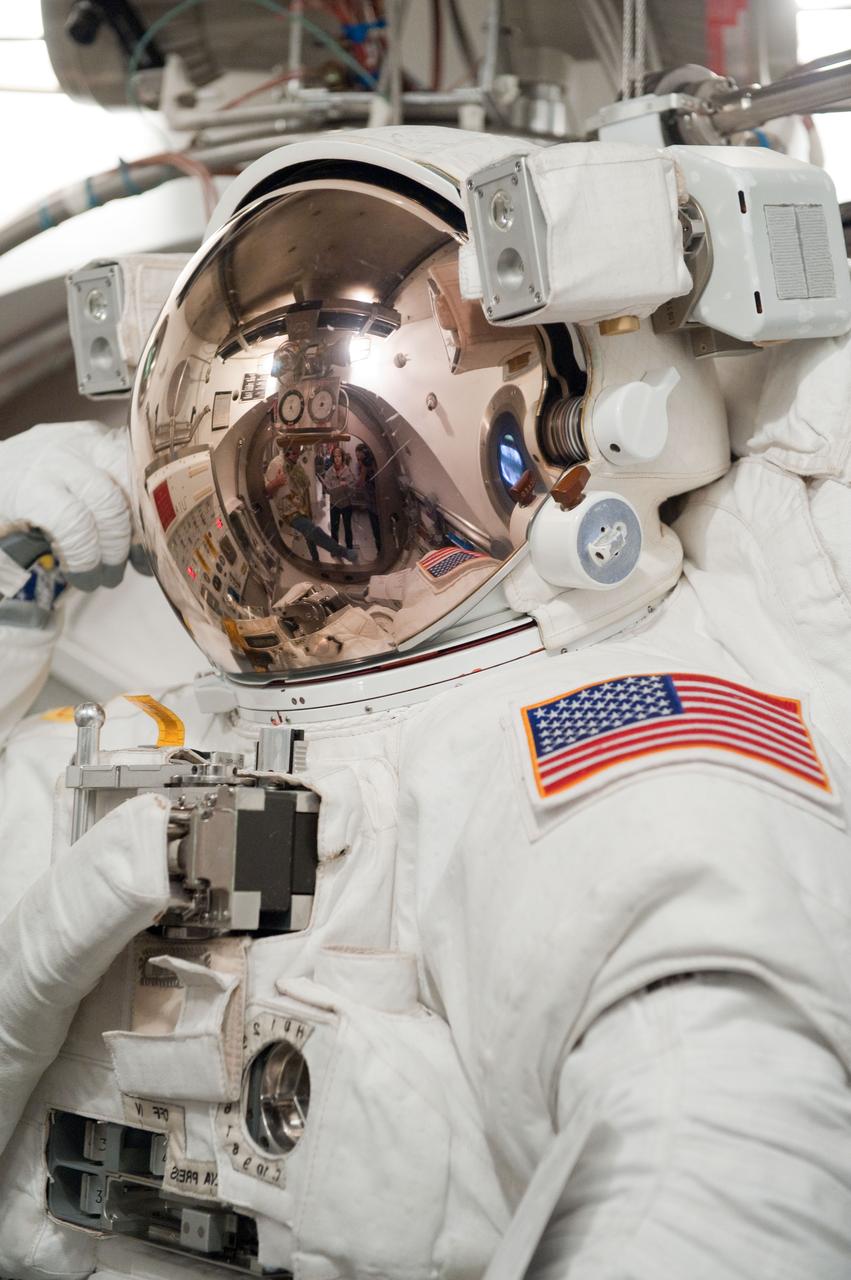 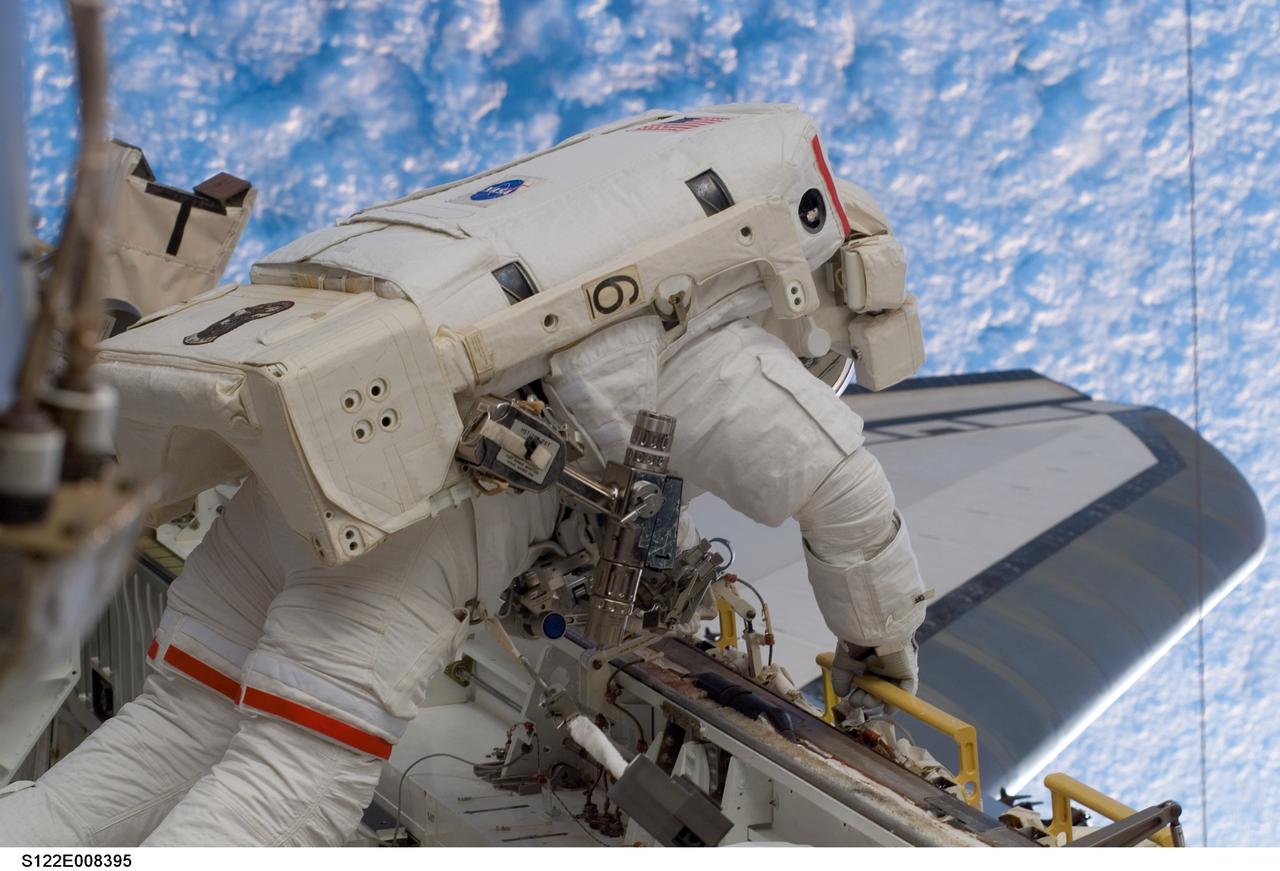 Use insights from astronaut training to unlock your capabilities and potential. Ages 4-12 can train like an astronaut this summer through interactive challenges. Complete an obstacle course, a puzzle, and agility training daily* at 12:30 p.m. and 2:30 p.m. in Independence Plaza. Register onsite in advance the day of your visit.